Our most recent contract has been more protracted than most. For OpSec reasons I don't have all of the details, but our client has had quite enough of the Cavemen Alliance wreaking havoc on their favoured region of HiSec space, so much so that they were willing to part with a significant amount of ISK to have their Fortizar destroyed. Last weekend was dedicated to the Shield and Armour facets of the reinforcement and now a week later we assemble to finish the job. The beauty of Wormholes is that this sort of task is over in three days and there's no such thing as asset safety so the loot drops can be a very nice cherry on the pie, in HiSec it's a one week operation and there's little chance of securing any loot, but the contract and content ought to be loot enough. 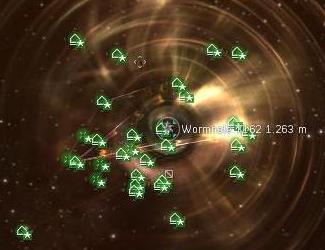 As we have counted down the days our target has had a number of allies come to their aid so as we form up our high alpha fleet and coordinate with our own allies, the stage is well set for a battle of epic proportions. We make our way to our staging system and lay in wait behind a wormhole close to our target system as the timer ticks down. Our fleet composition of Sleipnirs, Hurricane Fleet Issues and Basilisks is designed around a hit and fade philosophy. We will strike targets of opportunity with 720mm Artillery fire and use our speed to withdraw before being overwhelmed. Whilst our 18 Artillery fit Battlecruisers were well buffered and capable of outstanding alpha, our logistics wing of just four Basilisks was concerning. The plan was to land after our allies in the hope that our Logistics wing wouldn't be high on the priority list. It was a vain hope and, in the end, bought them very little time. 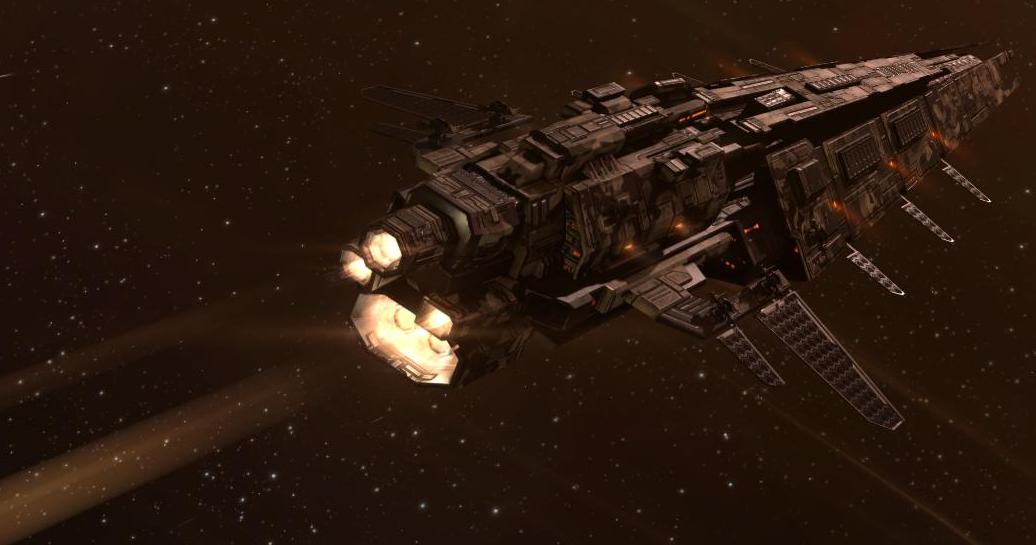 Landing on grid moments after our allies the conflict was just kicking off. The defenders had formidable numbers, roughly thirty Rattlesnakes, fifteen Ospreys and a what seemed like and endless supply of Blackbirds, Griffins and various Tech I Cruisers. We immediately pulled to our optimal range and primaried their Vulture to get their boosts off the field. It was in low structure when the reps landed, saving it for a minute or so until the DPS was able to overcome the shield reps. From there it became our mission to wipe as much DPS off the field in quick order. Hurricanes were aplenty and were savaged by the high alpha artillery output. It was even uglier for the Blackbirds when they allowed themselves to become untethered, being instantly destroyed. As well as the battle was going for us, the same could not be said for our Basilisk wing. All four were quickly dispatched, leaving our fleet to fend for ourselves. The hit and fade tactics were employed with good effect and despite taking losses, we certainly inflicted more than we suffered. 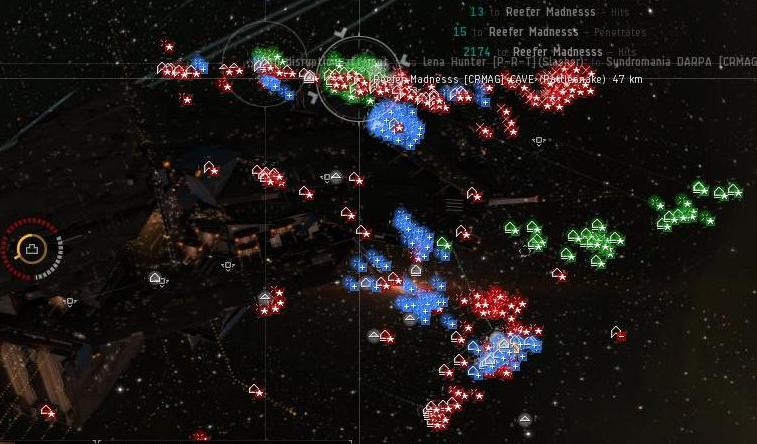 The same could not be said for our allies however, for every ship we destroyed the enemy would quickly redeploy their pod to the nearby Azbel and re-ship. It was a shooting gallery but there were just too many ducks to shoot. The lack of interdiction in HiSec space was ultimately our undoing. Being unable to dictate terms and stop pods from escaping meant that the hive could just continue to swarm until we ran out ways to swat them away.

Eventually overcome, our allies could no longer sustain their own fleets so we withdrew, too. The after action report shows the defenders lost 130 ships for our combined losses of 38 ships. What looks like a resounding success on the face of it was actually a significant loss in terms of ISK, with our fleets suffering 22 billion ISK in losses compared to 10 billion. Moreover, the Fortizar survived, so the mission was ultimately unsuccessful. From a Holesale perspective however, we carried our weight, in both ledgers of ships killed and ISK damage inflicted we came out on top, further underscoring the effectiveness of the artillery shield doctrine.

Whilst it was a great fight, HiSec leaves a sour taste. I'll not turn down an opportunity for an engagement like that again, but I'd far prefer it to be in Anoikis next time. I think Bob would, too.