I am the Alpha and the Omega

Regular readers of this blog will no doubt have realized I've been absent from New Eden for a few months now. It's not that I don't still love the game, the time investment is what's killing me. Conversely, it's the immersion and time investment which stops me abandoning it all together. I've simply invested way too much time to completely walk away. Quite the dichotomy. As such, just before going into Alpha state I put up 200 odd market orders which, to my surprise, stayed active and kept ISK trickling in despite being unsubscribed. I've had a third account training Alpha skills, too. In about a week he'll have gone as far as CCP will allow so it was with some surprise that I saw what CCP plans regarding Alphas before the end of the year.

Currently, unsubscribed Alpha players can only amass around five million skill points; come December that number will explode to about twenty. Twenty million skill points makes a pretty competent sub capital pilot. By that stage of your training you should have high level core skills, gunnery and ships competencies that will make you an asset to any fleet. A fully Tech II fit Battlecruiser, and lets face it - they are the current meta, should be well within your reach. Sure, those 100 million SP bitter vets will out DPS you ever so slightly, but not enough for it to count for much in a small gang or fleet engagement. There is a catch, of course. You can't progress past five million SP without buying a month of Omega time and I guess that's fair enough. Once new players get a taste of that sweet 2x training modifier I'm sure there are many who will continue to buy time. It's just a sound business decision from that perspective. Personally however, I'm more interested in how this will affect me directly. 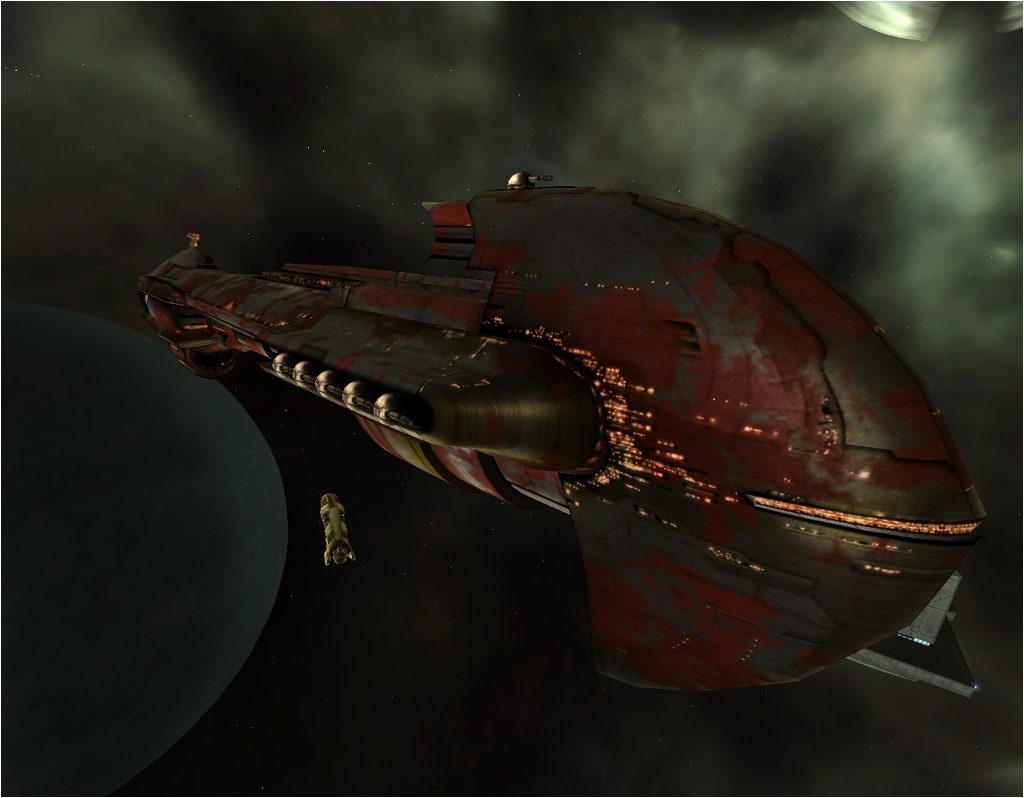 During my current hiatus I've been entirely uninvolved with Holesale Operations other than selling my corp mates stuff in the home system. It's not that I'm unwilling to respond to pings for content, it's that I'm unable. I simply have no ships that my characters can fly in the home system that will be of any benefit to the fleet and I'm sure as Bob not going to drop a PLEX on the chance of content. All of that looks about to change. Whilst I expect I'll have to modify certain fits slightly, there's a strong likely hood that our vaunted Hurricane Fleet Issue Artillery doctrine will be entirely possible for an Alpha pilot to field, not to mention various eWar Battleships. Most notably, the Bhaalgorn. Further to that, Gilas, Ashimmus and Cynabals are all well and truly on the cards, as are their frigate counterparts.

For obvious reasons then, I'm a big fan of this change. Not only will it stimulate the real world and virtual economies, it will likely bring a lot of bitter vets out of retirement from time to time and even give Corporations a reserve force to call upon in times of need that wouldn't have been nearly as effective in the past as it soon will be.

The downsides I really do struggle to see. I've seen speculation that an Alpha will be able to run level 4 missions all day and accumulate ISK without the need for a subscription, but who really does that anyway? It sounds even more dull than mining to me. Which leads me to the next obvious objection, swarms of Alpha mining barges clearing belts and melting the mineral market. But really, how bad could it get? It's not like one person can log in more than one Alpha at a time. Even if you had multiple PCs set up and exploited your way around the one Alpha limit, I'm fine with it, frankly. Cheaper minerals means cheaper ships and more miners means more targets. That just sounds like a target rich environment. Bring. It. On.

But I'm curious to know if you can think of a downside to this change?
Posted by Bex at 4:45 AM